"I agreed to participate in the Supervisory Board of Apake Foundation because I consider this to be an excellent opportunity to help those in need in various fields. As a person from the sports field I know that our country has many excellent, promising children who can lift the country to another level.

I visit different parts of the world and each time I am more and more convinced that we live in such a wonderful country. We have great nature, people and food. The Kyrgyz people are very open and good-natured without inner prudence and hoarding. My dream is rich and prosperous Kyrgyzstan.
Today people are capable of lying, but being insincere is economically unprofitable. Better to be yourself.
Foundations such as Apake are very important because thanks to them important problems are solved. Practice makes it perfect, after all.
One of my favorite quotes is "per aspera ad astra" or "through difficulties to the stars."

From 2011 to the present he works as a President of the Asian Arm Wrestling Federation (AAF) and Vice President of the World Arm Wrestling Federation (WAF) in 92 countries. Since 2011 he is the Member of the Council for the Selection of Judges of the Kyrgyz Republic.
Jeenbek Mukambetov holds the title of "Best Trainer of the Year of the Kyrgyz Republic" in 2007, 2010, 2011, 2012, 2013. Master of sports of international class, international judge, 7-time Asian champion and world wrestler in arm wrestling, II dan holder, black belt in taekwondo ITF.
Winner of the highest award of the world arm wrestling (WAF) John Midziyak in 2015, the Golden Order of WAF. 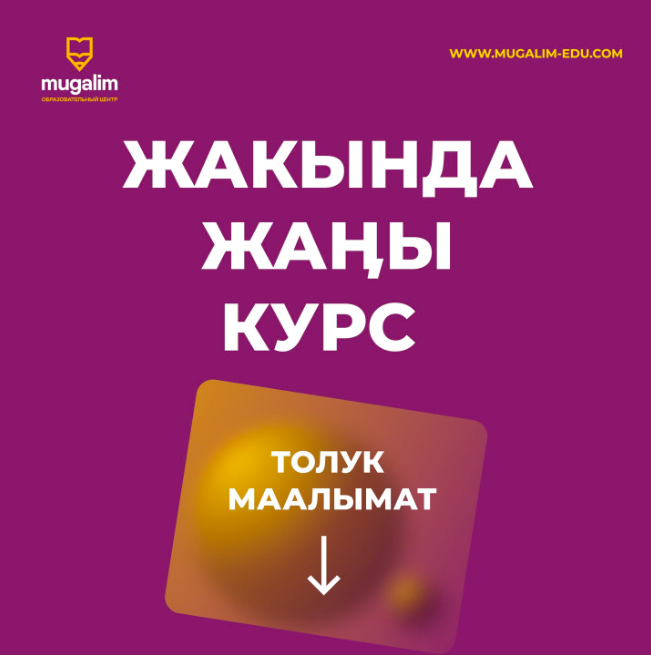